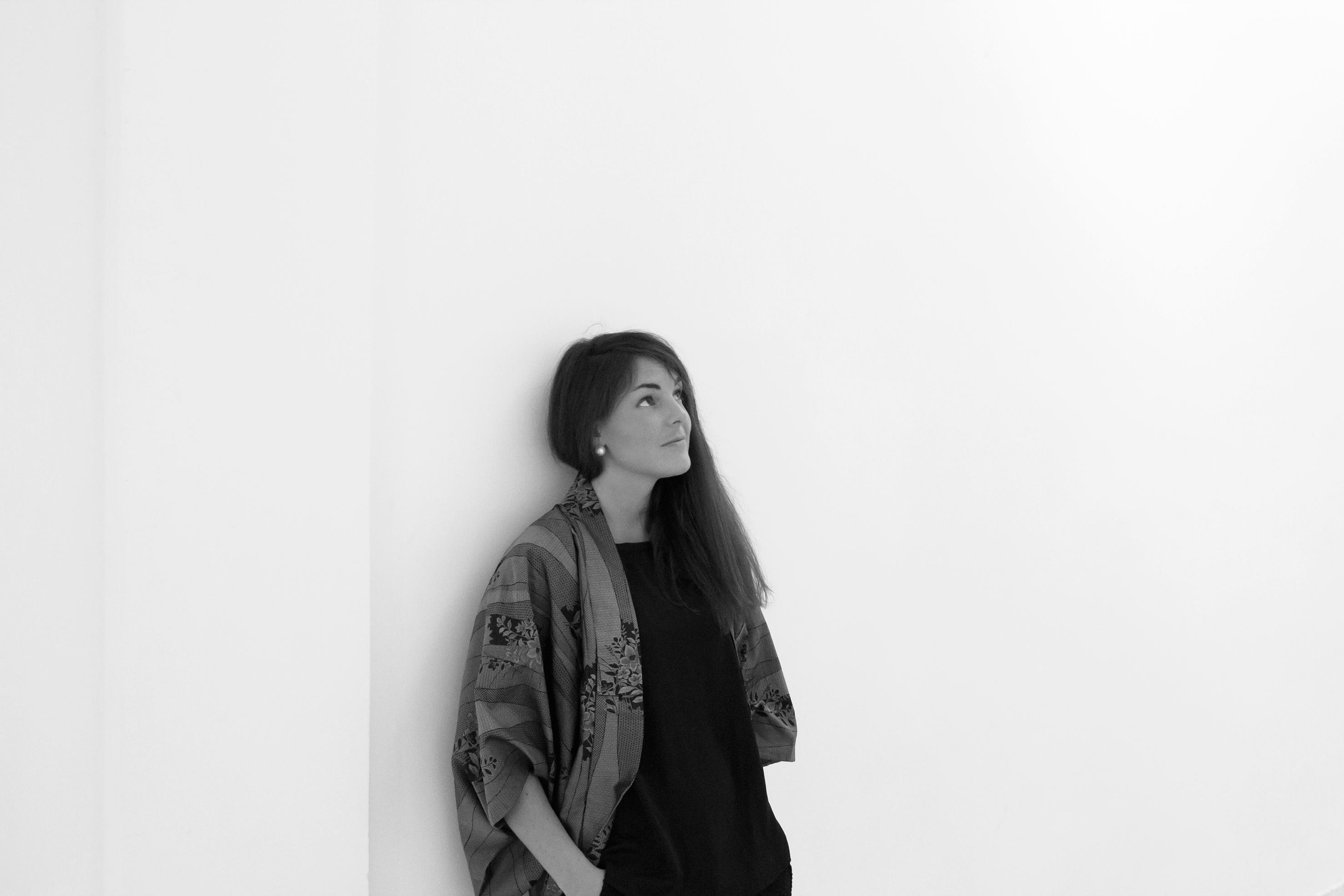 Chiara Ianeselli (IT, 1989) is an independent curator based in Rome. Ianeselli graduated in Cultural Heritage at the University of Trento and she has been involved in the organization of exhibitions in various galleries and institutions, associations and platforms including Vessel. She worked as an assistant in the curatorial department of dOCUMENTA (13), assisting projects that included the Hypnotic Show of Marcos Lutyens, Raimundas Malašauskas, and Sissel Tolaas, as well as the Worldly House, among others. For the 2012 edition of Artissima, in Turin, she held the position of assistant to Francesca Bertolotti, the fair’s head of curatorial projects. For the Lithuanian - Cypriot Pavilion at the 55th Venice Biennale, she worked as production assistant. Ianeselli also curated Lutyens’s first solo show in Italy and coordinated the performance In touch with the Centre Georges Pompidou in 2014.  She was chosen for the de Appel Curatorial Programme 2014/2015 where she collaborated with the Tropenmuseum. She was also involved in the 14th Istanbul Biennial, working as the Production Manager of Neurathian Boatstrap. Recently she has initiated the project "Les Gares": a project researching on anatomical theaters of Europe through the medium of art, in Gare de l'Est (2017) she worked with the Fondazione Burri. Ianeselli coordinated Villa Lena Foundation in Tuscany in 2017 and now she is a PhD Student in Analysis and Management of Cultural Heritage at IMT School for Advanced Studies in Lucca.